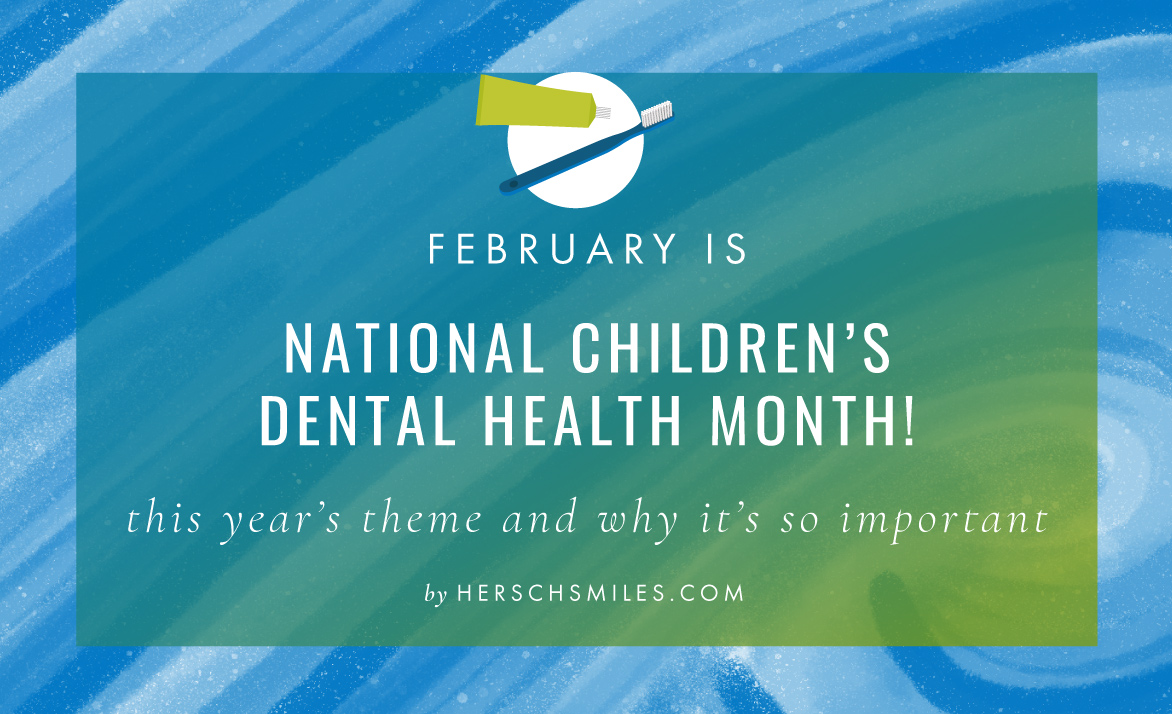 Fluoride in Food - According to data from the United States Department of Agriculture’s National Nutrient Base, fluoride is naturally present in a large range of foods including raisins, russet potatoes, lamb, carrots, wine, black tea, and parsley

Availability - The widespread availability of fluoride through tap water fluoridation, toothpaste, and other sources has resulted in the steady decline of tooth decay throughout the United States.

Do you have any concerns about fluoride? Come in for a visit and we'll be happy to answer any of your questions! 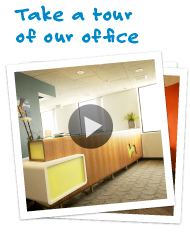